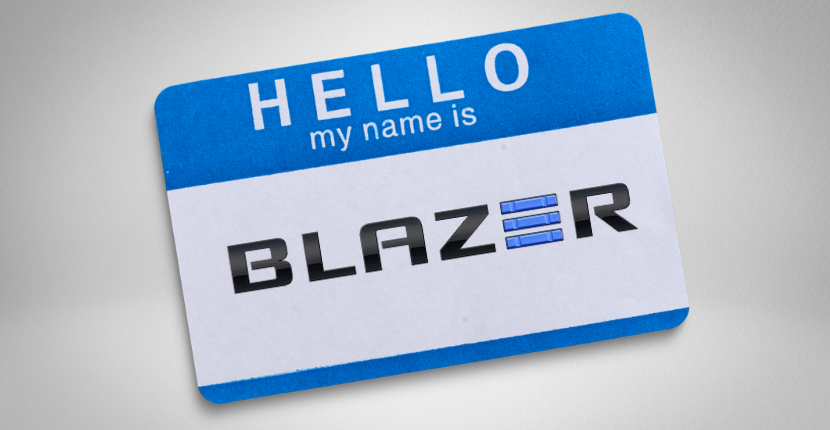 A few months ago, Chevrolet unveiled its new Ultium Platform, bringing power like never seen before to the world of electric vehicles. Expanding the horizon in range, power, and flexibility, the Ultium platform can be tailored to any and all needs. The all-new, all-electric Chevrolet Equinox EV and Chevrolet Blazer EV will be the first examples of Ultium’s power. Chevy’s top-selling SUVs are sure to power up even further on the Ultium Platform. Chevy plans to push the boundaries of electric vehicles while giving consumers an unprecedented driving experience.

What Is The Ultium Platform?

We’re glad you asked! The GM Ultium Platform is an incredible advancement in Chevy electric cars and the first step in an emissions-free future. Built on revolutionary battery-stacking technology, the GM Ultium Platform allows power cells to be stacked efficiently and effectively, delivering massive voltage in a flexible package. With the Ultium Platform, GM plans to offer 30 new EVs in all different shapes and sizes. Each EV will feature customized battery packs, all built on the same underlying tech.

So what do we know about the all-electric Equinox? Right now, not too much—Chevy is being very careful with what details it tells us. However, we do know the Equinox will retail around an affordable $30,000, and run entirely on the Ultium Platform. Chevrolet has also released some stunning exterior shots. Bursting onto the scene in an appropriate electric blue, the Equinox comes straight from the future. Sleek LED lights and a redesigned grill truly make the Equinox pop, and we can’t wait to see it in person!

Chevy also plans to release an all-electric Blazer. A high performance, sporty mid-size crossover, the Chevy Blazer has been a hit with consumers since its rebirth in 2019. Built on the Ultium platform, we are confident that the Blazer EV will just as, if not more, powerful than ever. Complete with a top-of-the-line SS trim, the Chevy Blazer EV will be full of refined features and technology.

Stay In The Know!

Chevy has been pretty tight-lipped about its new EV Equinox and Blazer. We are eagerly anticipating updates to come, including battery power and range specifications. Here at Mike Anderson Chevy of Chicago, nobody is more qualified to help you make an informed decision as you enter the realm of electric vehicles. Backed by the Ultium Platform, we are sure that the Equinox and Blazer will impress when we get them on our lot. Come see them for yourself! Finding your Chicago Chevy is as easy as giving us a call, sending us an email, or coming down in person.